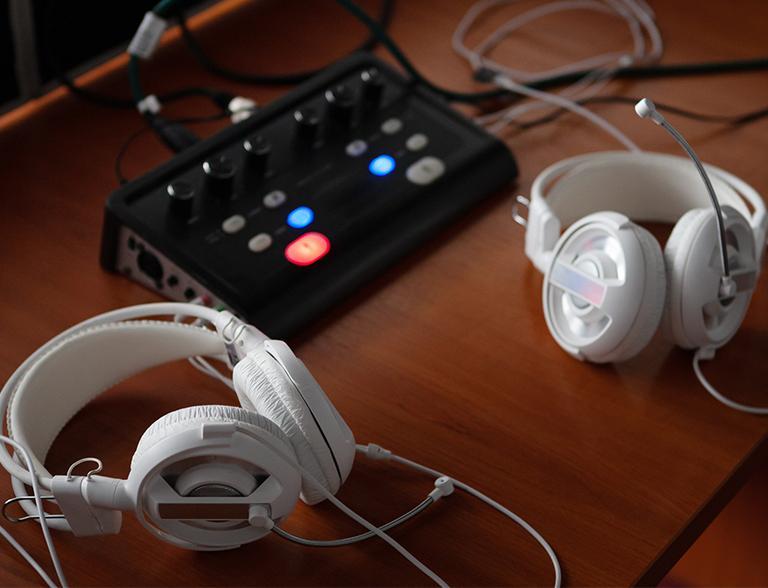 My name is Janusz Finder and I am the owner of Linguafin.

I was born in Beirut in 1948 and came to England when I was 15 months old. I was brought up and educated there, and at age 7 became a UK citizen.

At school my greatest abilities were in foreign languages, but later I never took advantage of my skills. Instead I made a career in the Travel business, followed by 7 years in the Netherlands where I worked in Insurance. After my return to London I took up Life Assurance sales, accountancy and advertising sales. On retirement I dabbled some more in advertising sales, and then I opened a designer concept store boutique. 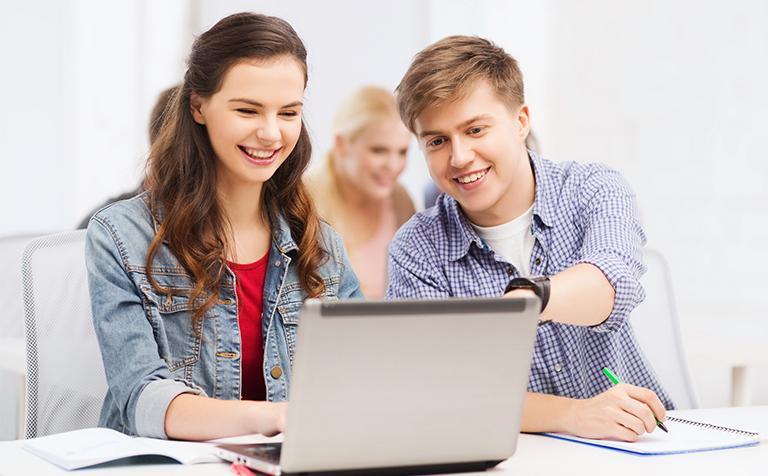 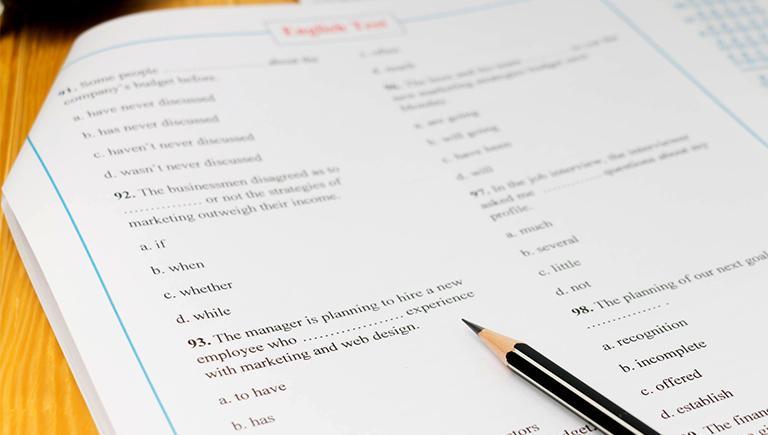 Five years ago I came to Poland and started teaching Engliah as a Native Speaker in corporations commissioned by language schools. At first I lived in Bielsko-Biała and taught in that region, and now I'm a true citizen of Warsaw.

Apart from language services I organise concerts and exhibitions (sometimes as a participant) and am a fully paid up member of the Polish Green Party.